30% Off
Daily Tour 4 day Availability: 2017-10-07
Dubai Marina - Dubai - United Arab Emirates Euro Tour Guide: Walter Harrison
This dinner tour offers an opportunity to have an unforgettable dining experience at Dubai Marina. A two-hour cruise along a Venetian canal departs from the Dubai Marina Yacht Club and takes place aboard a traditional wooden dhow offering breathtaking views of Dubai’s cityscape.
As you dine on a delicious spread of international cuisines served in a refined, traditional setting, you will be awed by the lavish architecture of residences, resorts and shopping facilities. Accompanied by mind-blowing entertainment onboard you will be able to enjoy dazzling light shows that reflect off the water as well as the Egyptian Tanura Dance performances. In addition, you will be provided with welcome drinks, unlimited soft drinks, an excellent selection of onboard facilities, as well as hotel pick-up and drop-off services.
DEPARTURE/RETURN LOCATION
Pickup and Dropoff  from Hotel/Residence
DEPARTURE TIME
Pickup 7PM dropoff 11PM

Traditionally, a Dhow Cruise is an authentic vessel which features luxurious interiors and exteriors. You will find all of the modern facilities as well as music on board and sparkling lights to make this cruise a truly memorable experience.

Food menu on board

Paris, the cosmopolitan capital of France, has the reputation of being the most beautiful and romantic of all cities, brimming with historic associations and remaining vastly influential in the realms of culture, art, fashion, food and design. Dubbed the City of Light (la Ville Lumière) and Capital of Fashion, it is home to the world's finest and most luxorious fashion designers and cosmetics, such as Chanel, Christian Dior, Yves Saint-Laurent, Guerlain, Lancôme, L'Oréal, Clarins, etc. A large part of the city, including the River Seine, is a UNESCO World Heritage Site. The city has the second highest number of Michelin-restaurants in the world (after Tokyo) and contains numerous iconic landmarks, such as the world's most visited tourist sight the Eiffel Tower, the Arc de Triomphe, the Notre-Dame Cathedral, the Louvre Museum, Moulin Rouge, Lido etc, making it the most popular tourist destination in the world with 45 million tourists annually. 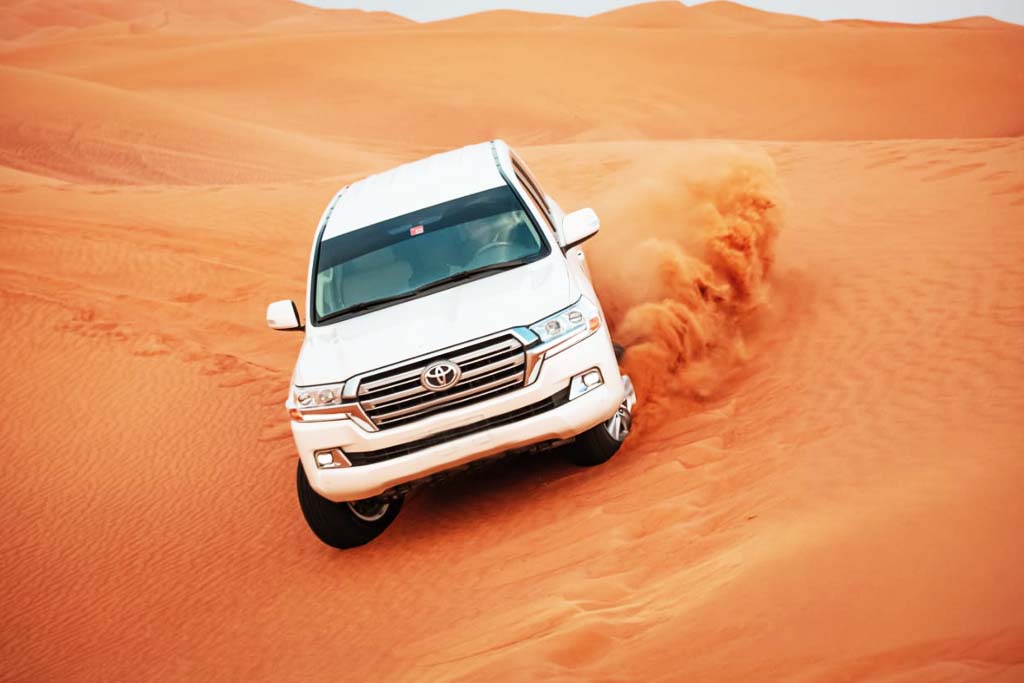 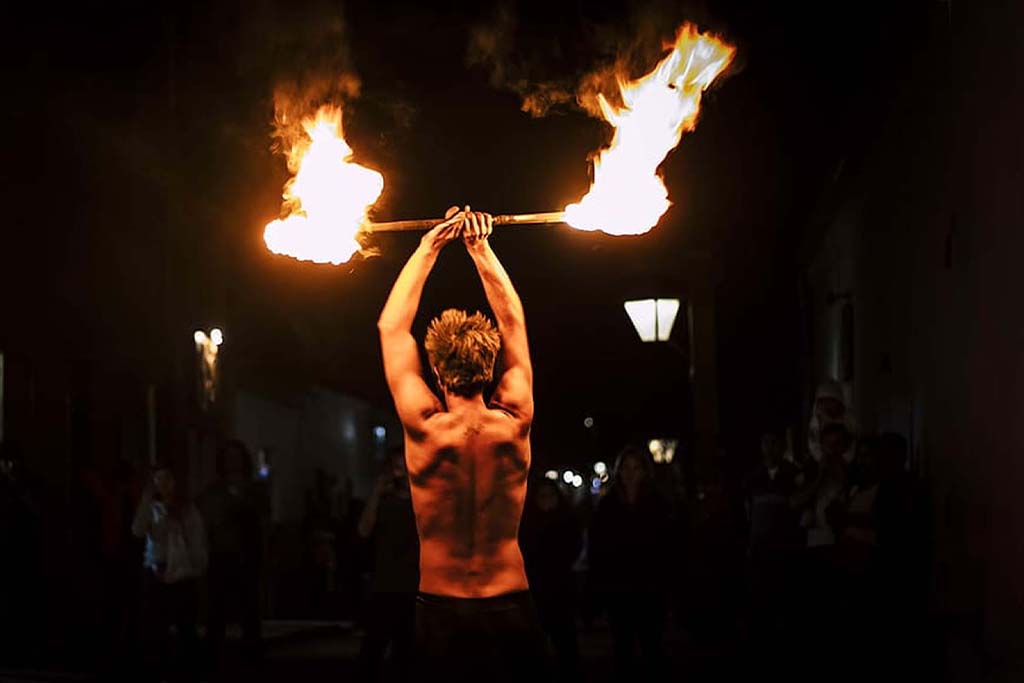 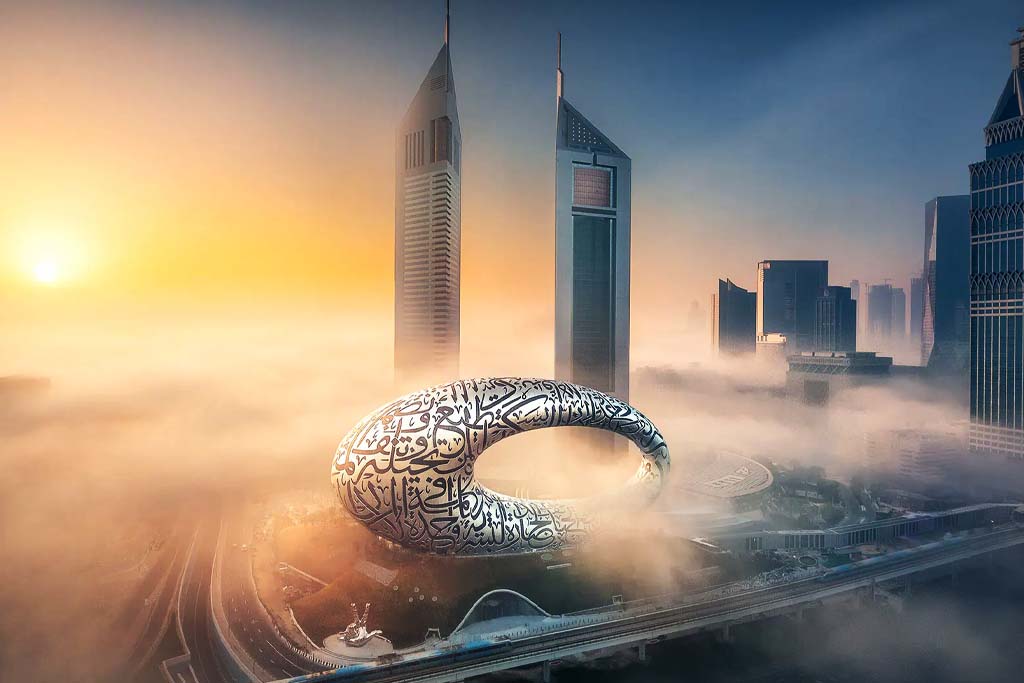