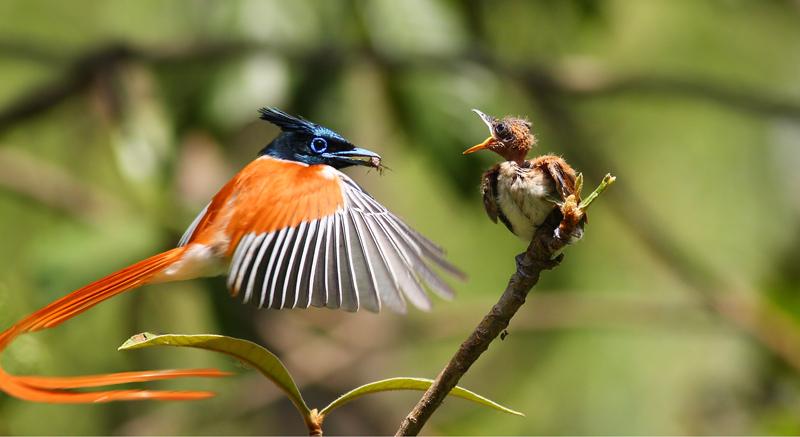 Arrival in CMB Airport and met by a representative of Tripgo Tour and Travels and your English/Arabic speaking chauffeur guide. Then proceed to Kandy hotel.

Breakfast and commence a city tour of Kandy.

Breakfast and check-out, proceed to Colombo.

Commence a city tour of Colombo.

the capital of the hill is another “World Heritage Site”. It was the last stronghold of the Sinhalese kings during Portuguese, Dutch and British rule and finally ceded to the British in 1815 after an agreement. For the Buddhists of Sri Lanka and the world, Kandy is one of the holiest places as it is the home of the “Dalada Maligawa” – Temple of the Sacred Tooth Relic of Lord Buddha. Nearby are the remains of the Royal Palace (“Maha Wasala”), “Palle Wasala” – where the Queens stayed – now used for the National Museum, “Meda Wasala” where other close relatives lived, Audience Hall, Natha Devala and Vishnu Devala are nearby. The bathing pavilion (“Ulpenge”) is near the lake and in the center of the lake is the island called “Kiri Samudraya” (milky white ocean) used by kings as a summer residence. Today it is the center of Buddhism, arts, crafts, dance, music and culture. Visitors can see these dances and music during the daily cultural performances held in different places in the city.

This is one of the most famous places for White Water Rafting adventures. However, there are many more reasons why this spot, just 100 kms from the capital Colombo, is well worth visiting. Chief among these are the historic Beli Lena Caves where the pre-historic Balangoda Man supposed

A drive through the city taking you to the busy commercial areas as well as the tree lined residential, Cinnamon Gardens, Visit Fort, the former British administrative centre and military garrison, Sea Street – the Goldsmiths quarters in the heart of Pettah, the Bazaar area, where is also a    Hindu Temple with elaborate stone carvings, and the Dutch Church of Wolfendhal dating back to 1749. Also visit the BMICH, see the replica of Avukana Buddha & the Independence Square. 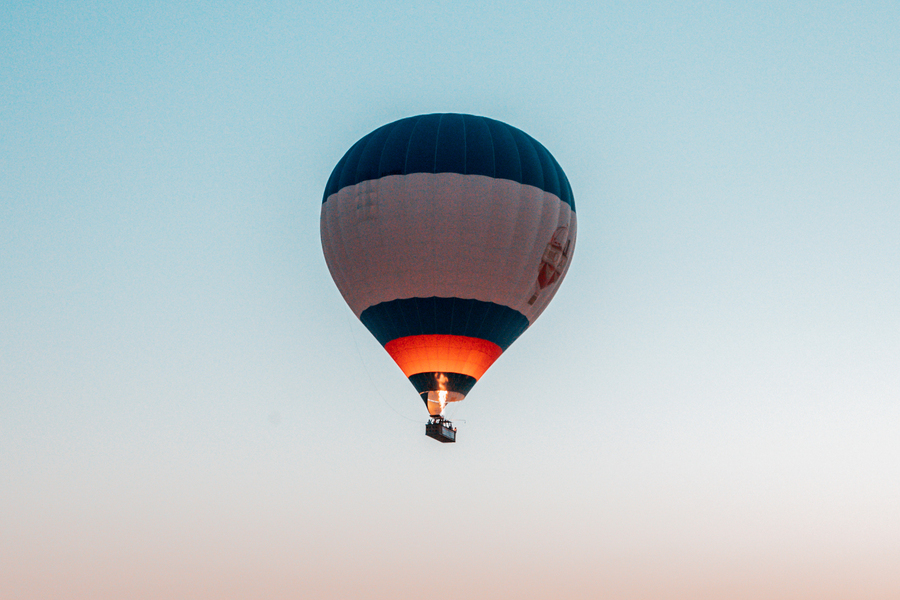 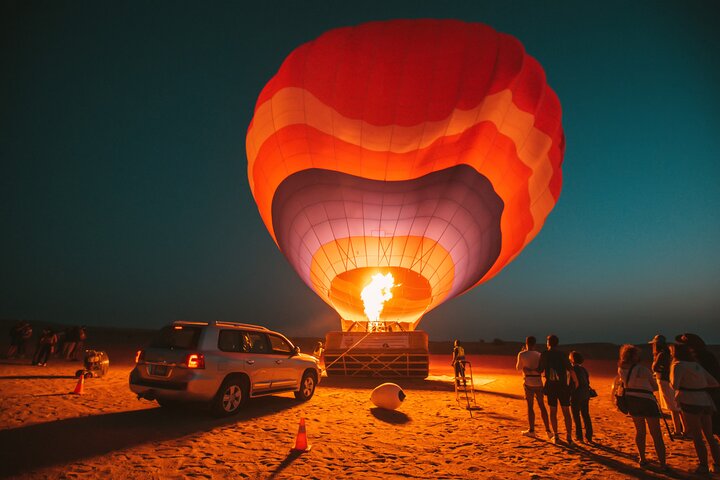 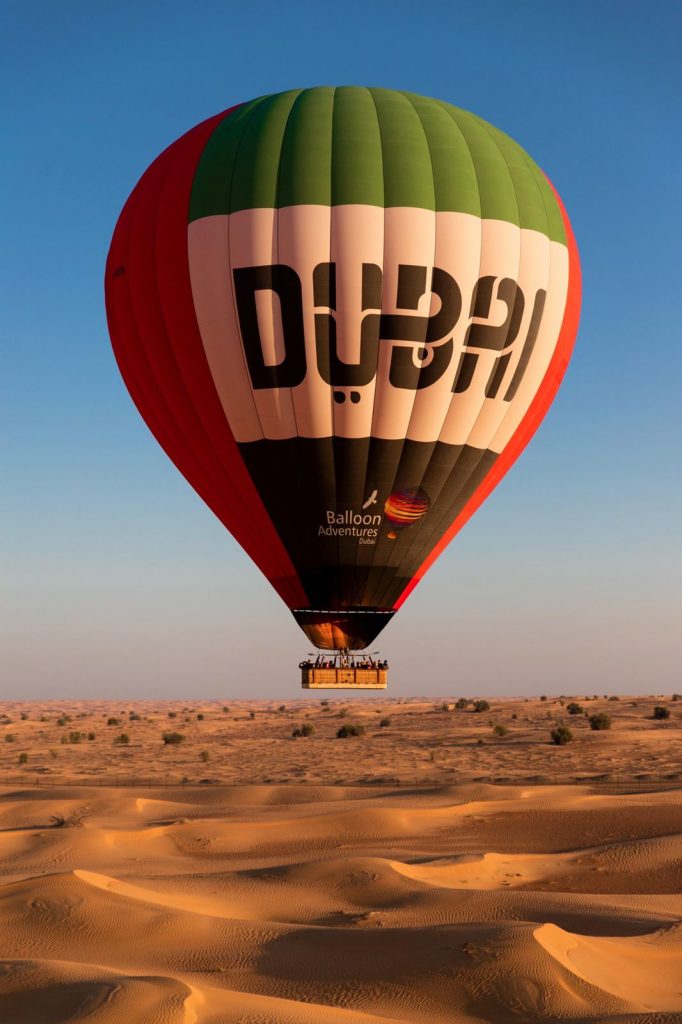